"As part of the cyclic Friday concerts in Polish Radio Rzeszow March 28, 2014 starred Adam Fulara & Full-X trio, meeting with a warm audience response confirmed encores, the overall satisfaction as well as the amount of records sold. The heart grows when the music goes to the author's grateful recipient who can appreciate its uniqueness." (Victor Czura, Polish Radio)

"I was at a concert Full-X in Rzeszow and absolutely it was not time wasted. My special attention was drummer Michael Bednarz, who admittedly plays heavily, but exactly how much you need. Anyway, the whole rhythm section Full-X played great and many a soloist with such section would like to play" (Tom Kotyla - Radio Centrum Rzeszow). 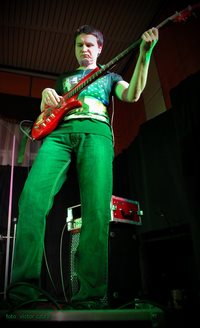 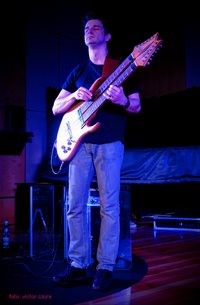 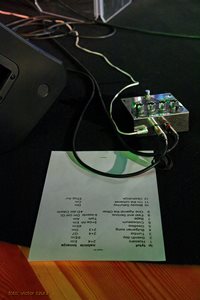 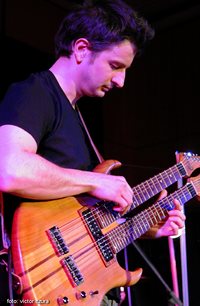