Adam Fulara was one of the teachers at the Paul Gilbert's Great Guitar Escape (July 2013, Big Indian, NY). The topic of first day was: "Elements of music". Paul Gilbert and Andy Timmons were the teachers too. 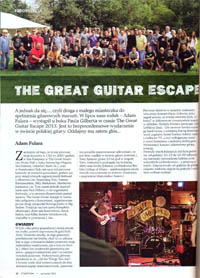 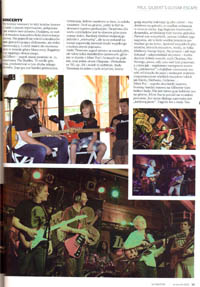 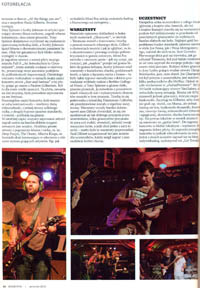 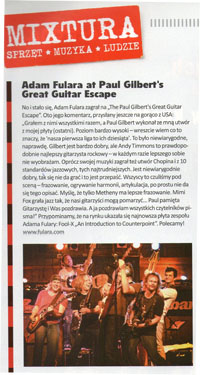 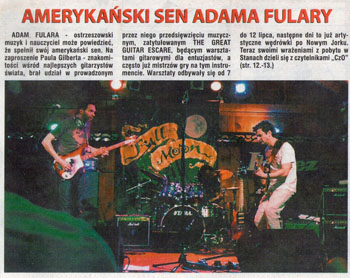 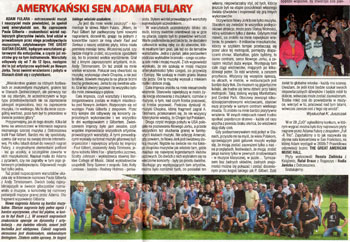 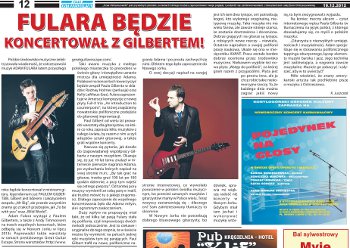 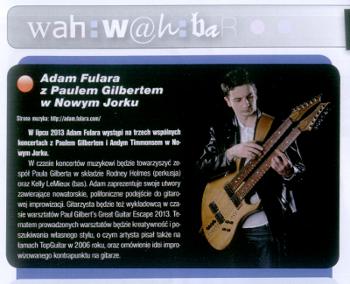 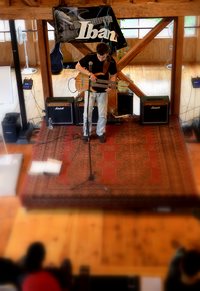 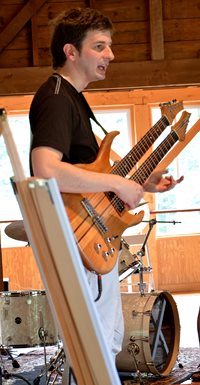 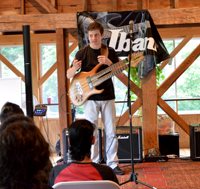 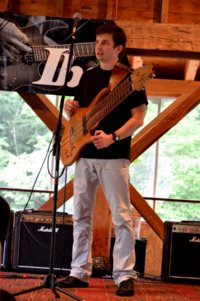 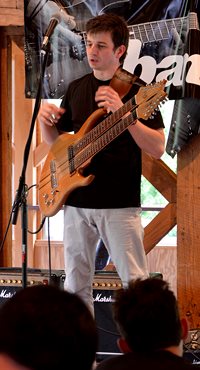 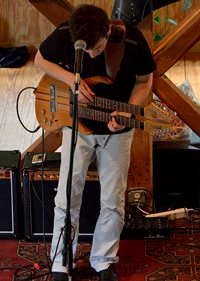